Do you ever just have one of those days where you think that God is pissed at you? 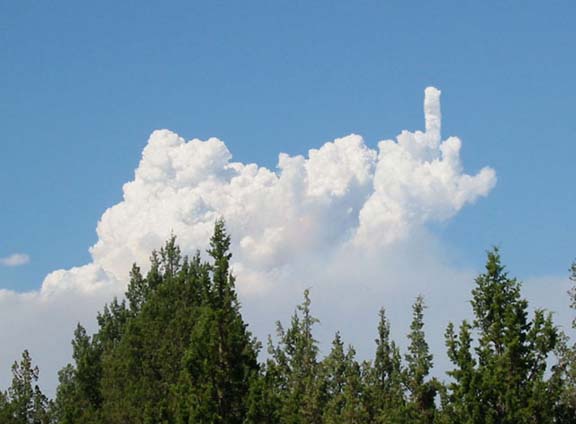 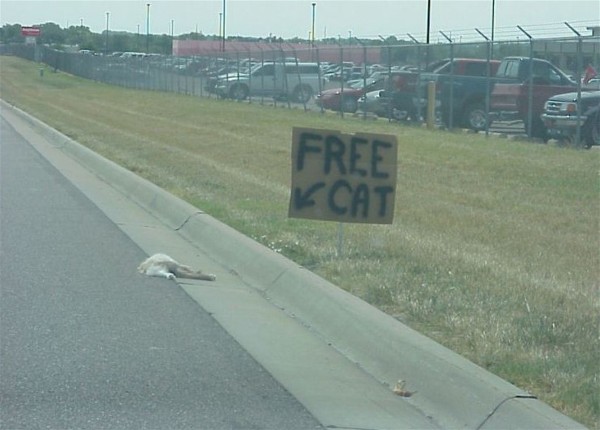 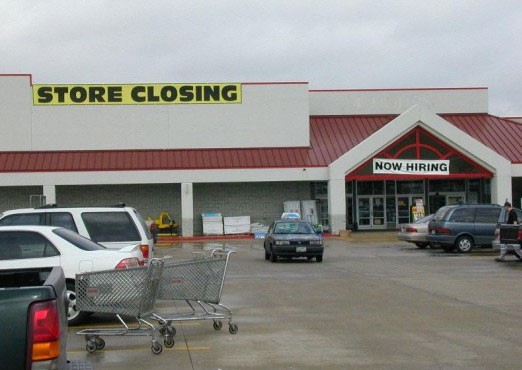 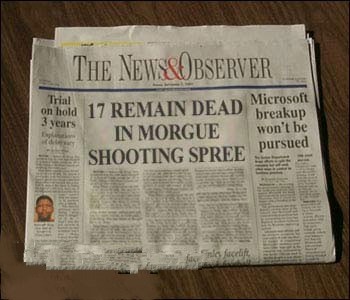 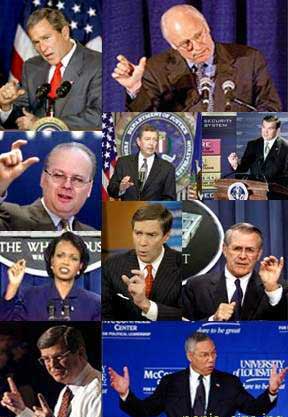 This will be me in 40 years 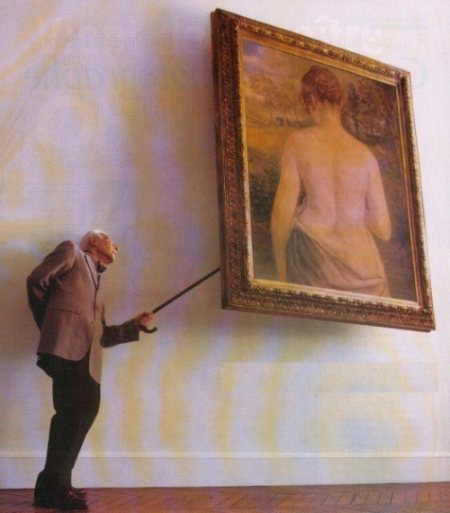 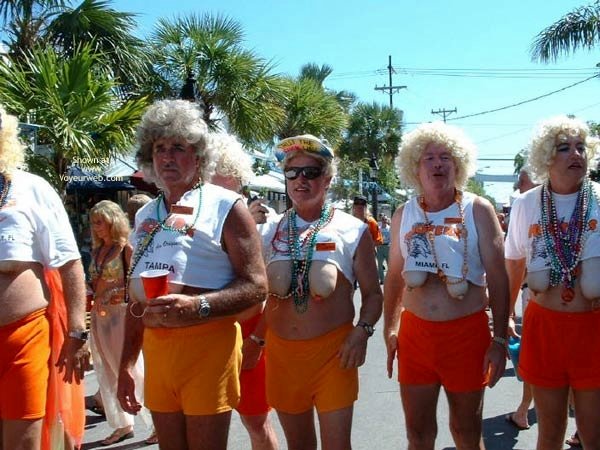 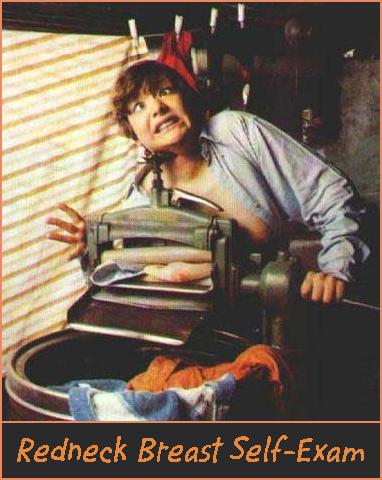 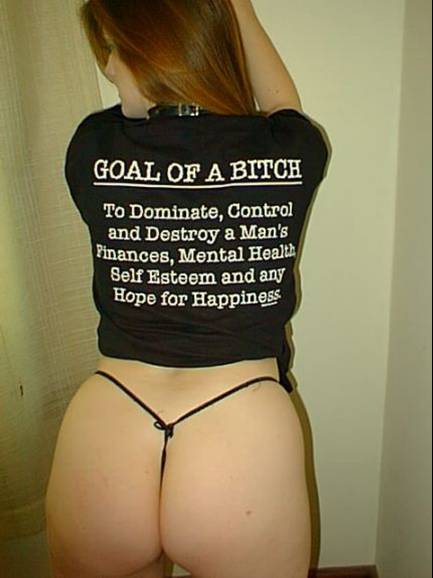 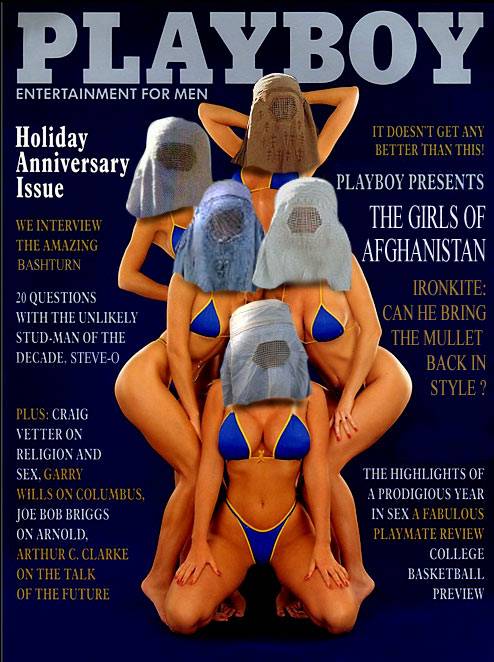 Hey, Short Arm Guy, I thought I would send this to you as it's pretty interesting.  It happened here in St. Louis, MO.

They were taken by a coworker of a friend of mine.  As I understand it, it's his car.  Nobody has a clue how it got there or where it came from.

I received it with this message: "A guy that I work with here was driving in to the office when he heard a loud 'pop' from his car.  The tires were fine....but the engine is another story." 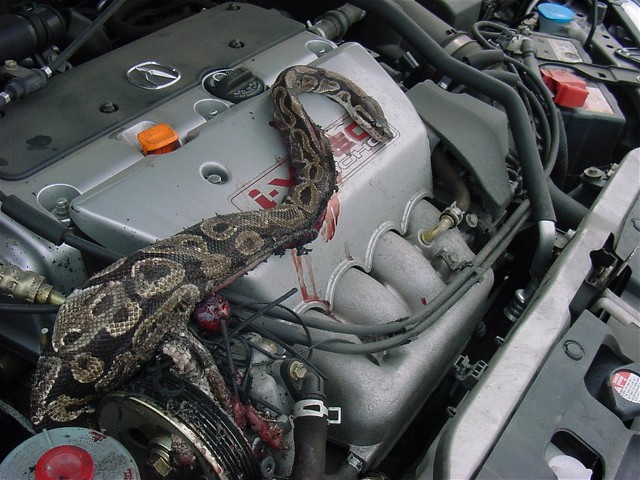 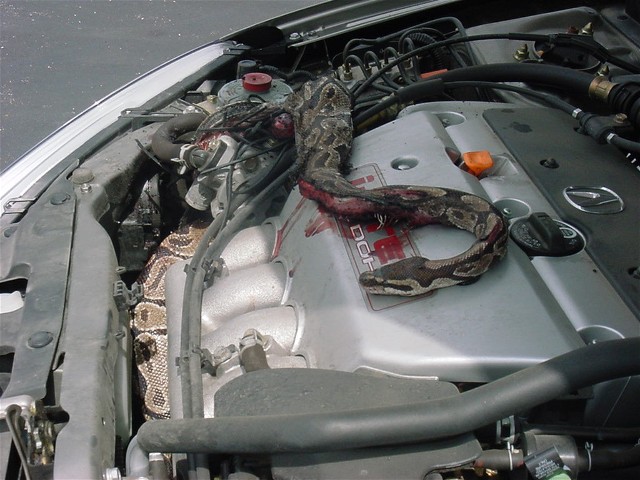 This 3D picture is so cool!

Following is one of the nicest emails I've received in awhile:

Rarely do I read a "biography" if ever! But once I started reading what you had to share I couldn't stop. I too am handicapped. Not with small arms, or any physical defect to the naked eye but, with alcoholism. I tend to isolate myself and drink myself into a stupor. But Todd, the reason I was captivated by what you had to say was because (although you didn't know it) you've been blessed. What I've picked up on from reading what you had to say is that you had many friends growing up. And if I were a betting man I would say you have many friends today. Being famous is probably a passing thought in almost everyone. And I wish you luck, but I think I would trade my (long arms) for your desire, and love of life.

God speed, and best of luck Todd, but remember that ALL of us need to stop and smell the rose's and really learn to appreciate TODAY. Take care of that beautiful wife and special sons. 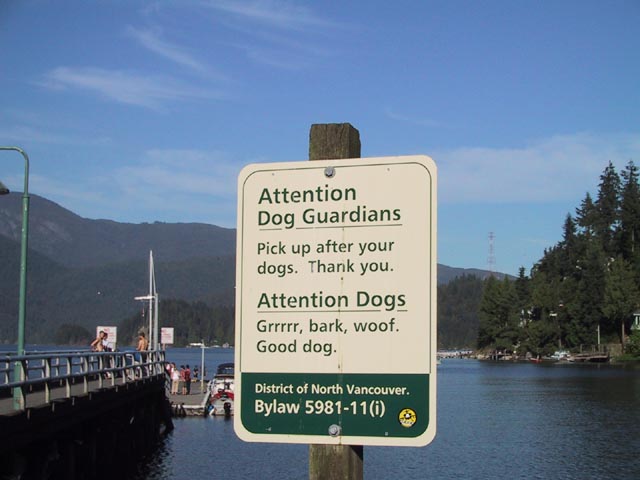 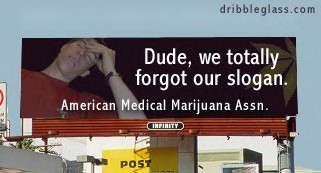 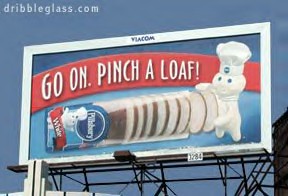 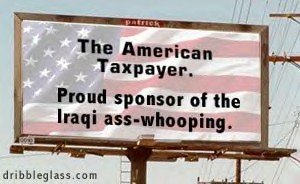 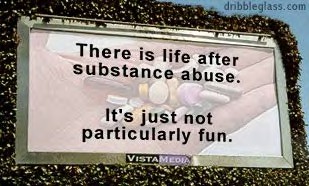 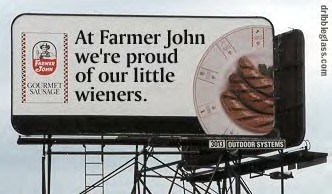 Here's what really caused the blackout!!! 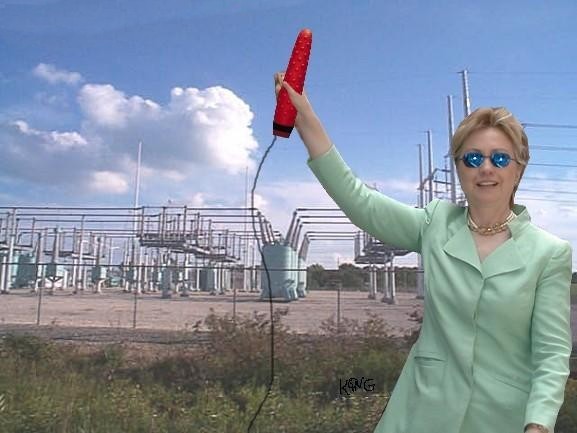 This is either a satellite photo of the blackout or an attack by the Killer Blob! 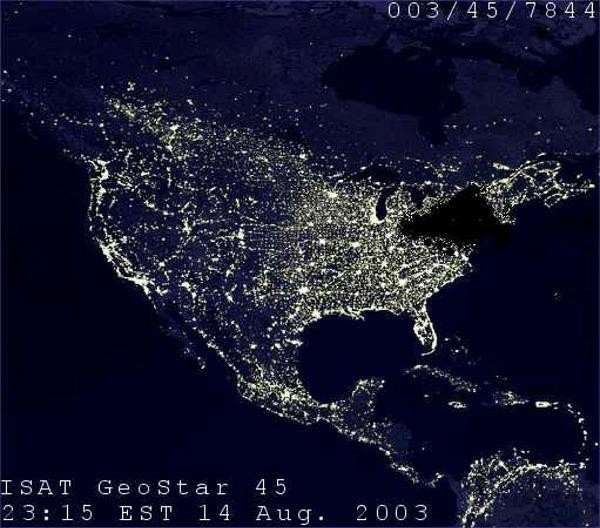 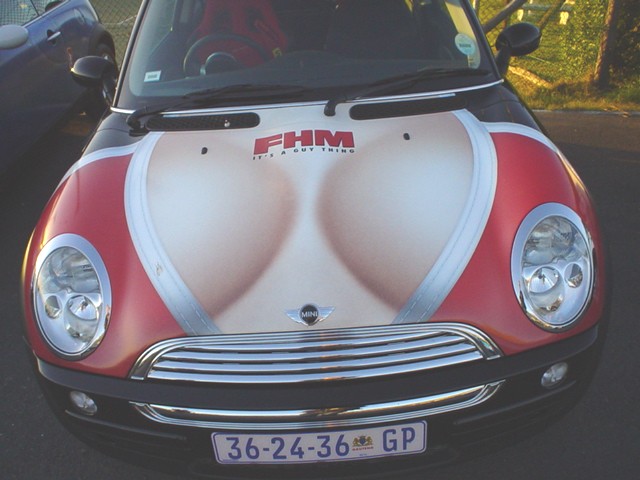 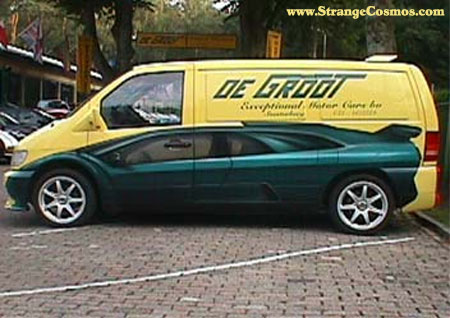 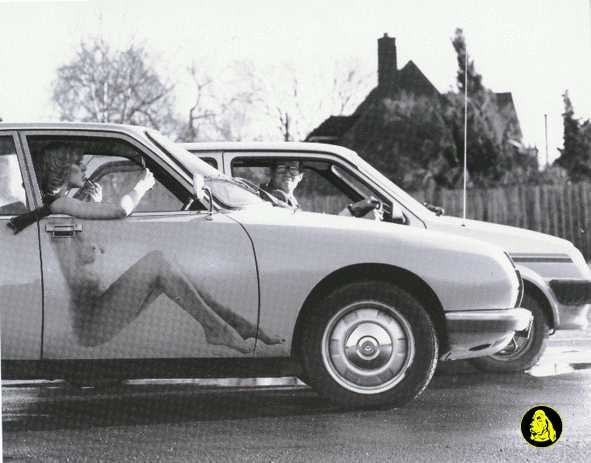 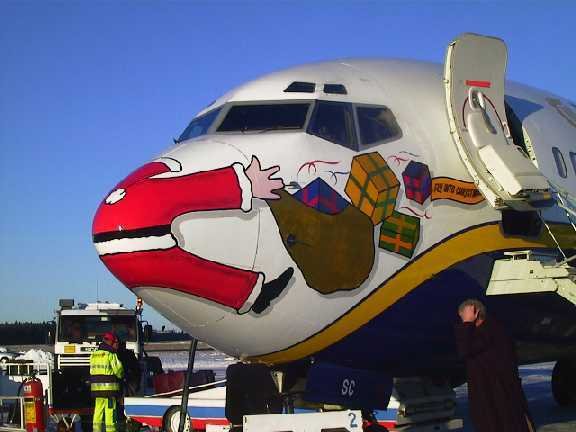