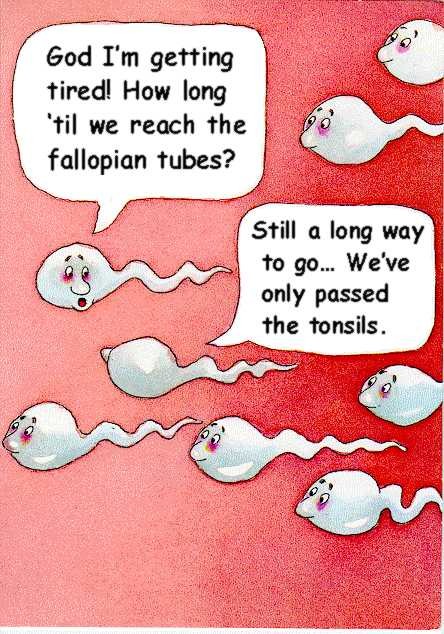 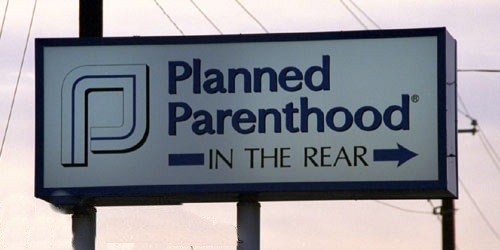 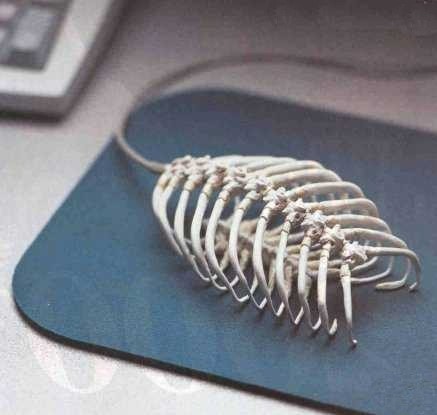 I'm afraid my mouse may have died on me...

I previously had a photo on here showing a drunk cowboy being driven home by his dog.  I removed the picture on February 22, 2003 after receiving the following email...

You have published on your website page  http://www.shortarmguy.com/emailsapr02.htm  a photo taken and copyrighted by me, which you captioned "Designated Driver"   While I'm sure that you intended no harm in publishing it, the fact remains that this photo was reproduced without my knowledge or permission.  Posting a photo on the web does in fact constitute publication for US and international copyright purposes.  As you can see on my website   http://www.duckboy.com  , this particular photo is a postcard distributed by my company, and is the cover art on my book The Duckboy Way, or Quack in the Saddle Again.  You can confirm this by searching amazon.com under the keyword "duckboy". 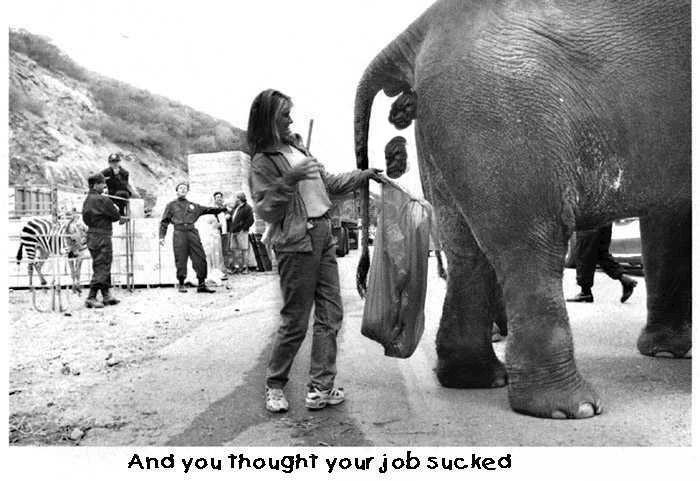 The best reason yet to stay away from drugs! 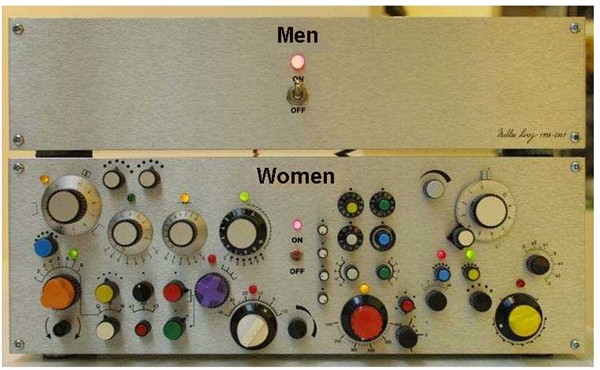 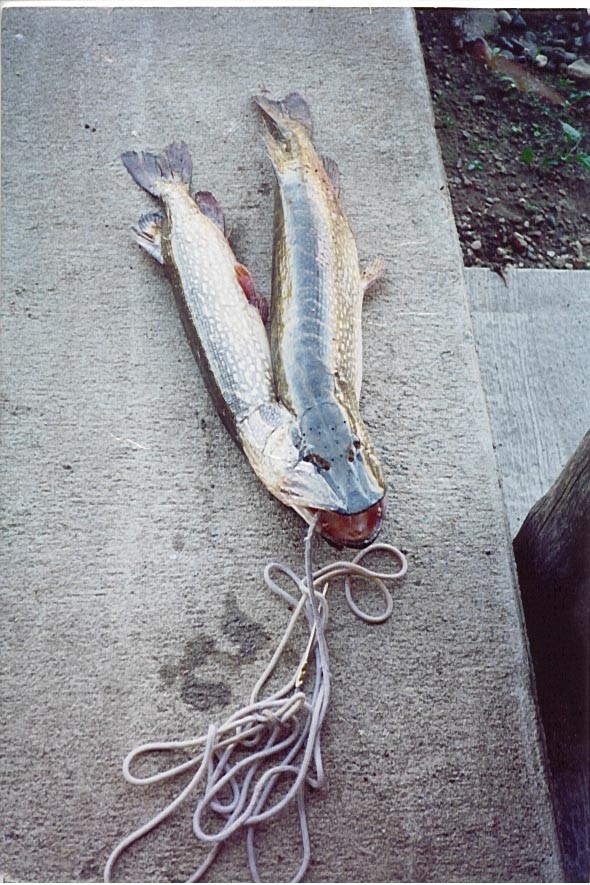 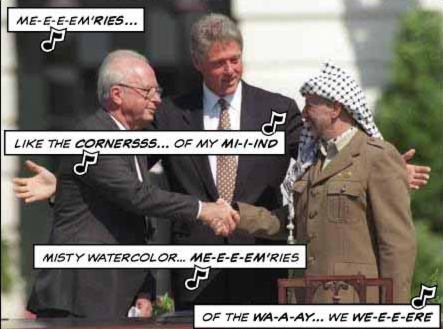 After much arguing and deliberation, historians this week have come up with a phrase to describe the Clinton Era. It will be called:
SEX BETWEEN THE BUSHES.

The Center for Disease Control in Atlanta announced that Clinton has proven that you can get sex from Aides.

Gennifer Flowers was asked if her relationship with Clinton was anything like Monica Lewinski's. She replied, "Close, but no cigar."

The FBI has coined a technical term for the stains found on Monica's dress:
"Presidue."

Did you know that Clinton had asked to change the Democratic emblem from a donkey to a condom? It represents inflation, halts production, and gives you a false sense of security while you are being screwed.

Arkansas is very proud of Bill Clinton.  All these women coming forward, and not one is his sister!

Finally, Hillary Clinton recently went to a fortuneteller who intoned, "! Prepare to become a widow. Your husband will soon suffer a violent death!" Hillary took a deep breath and asked, "Will I be acquitted?" 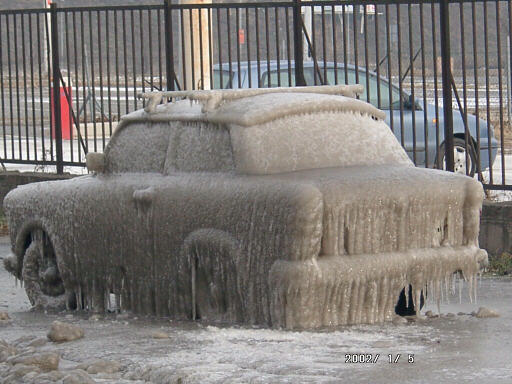 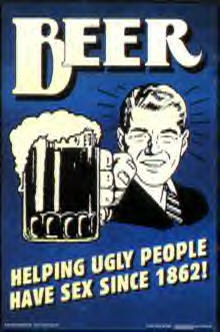 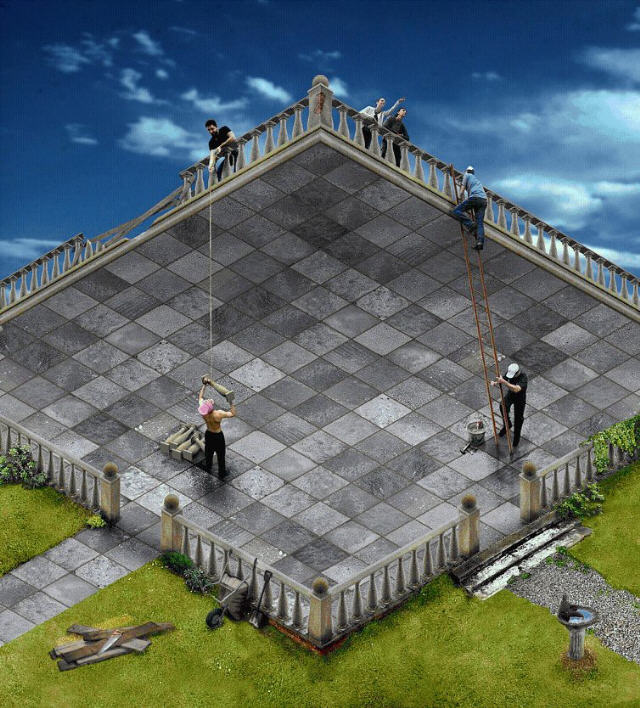