This one just isn't right! 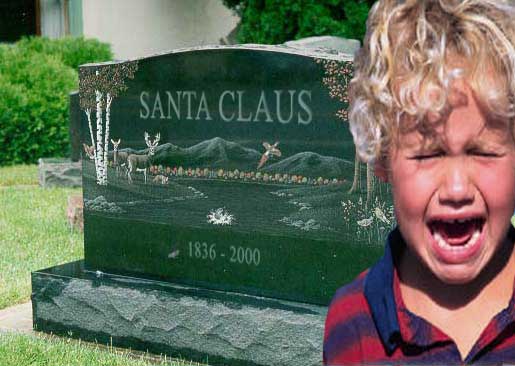 I'd hire these guys in a heartbeat! 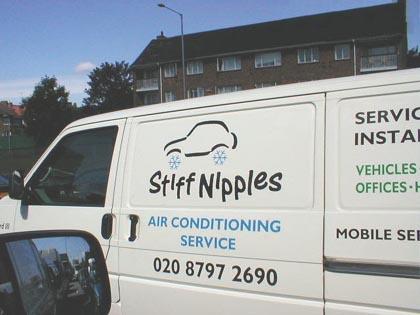 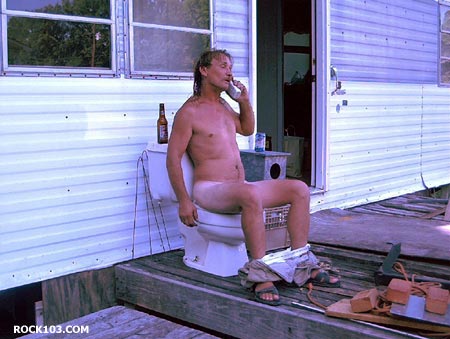 Why Brazil Beat Turkey in Soccer!! 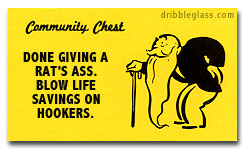 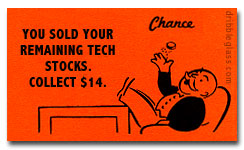 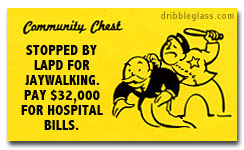 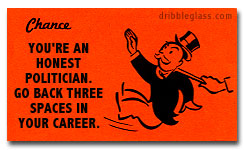 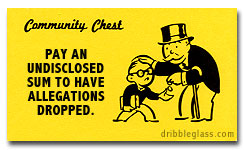 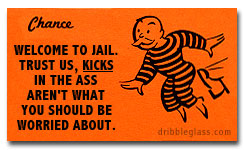 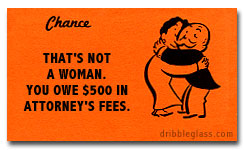 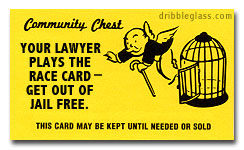 In order to keep up with the times and to insure that investors understand corporate roles, the SEC has come up with the following guidelines:

*   EBITDA = Earnings before I tricked the dumb auditor.

*   EBIT = Earnings before irregularities and tampering. 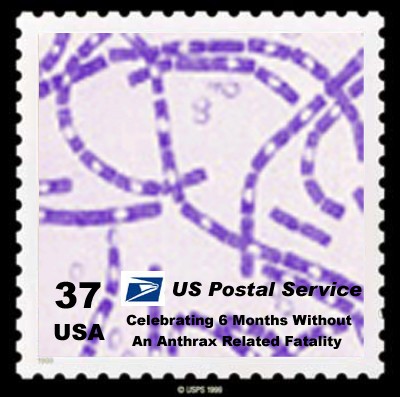 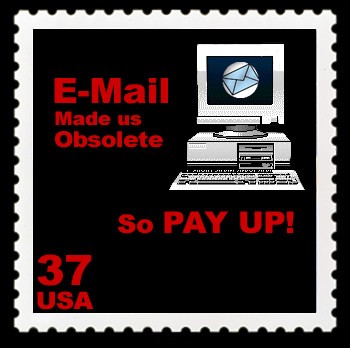 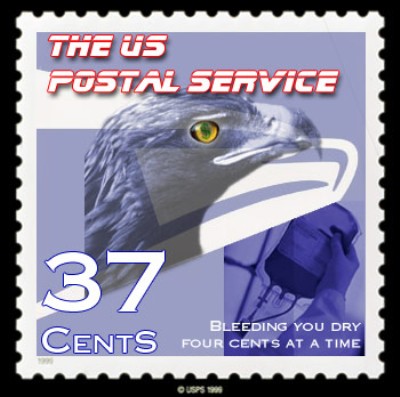 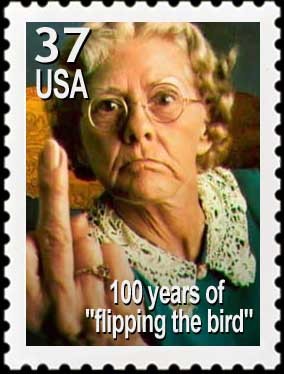 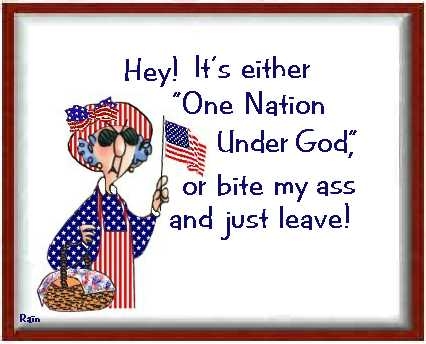 If you gotta die, this is definitely the way to go!! 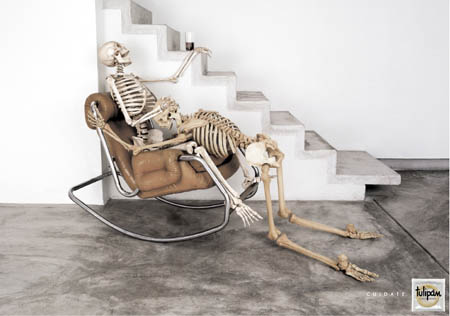 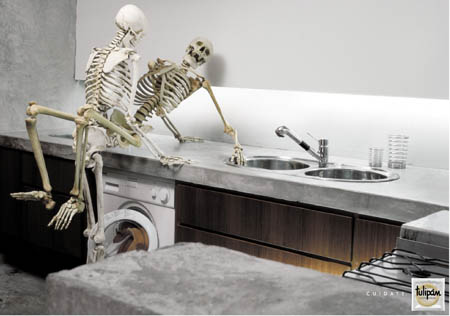 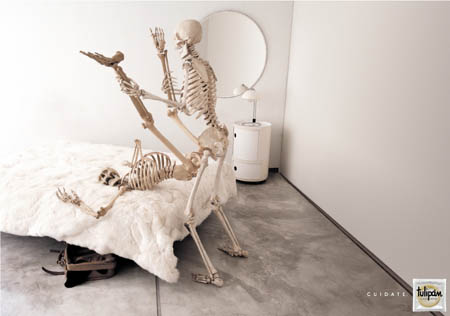 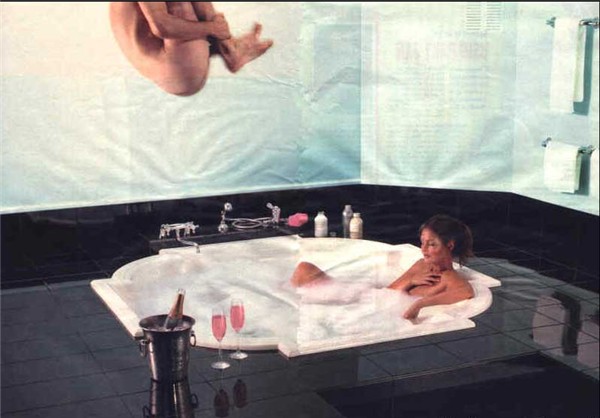 Men really know how to spoil a romantic evening! 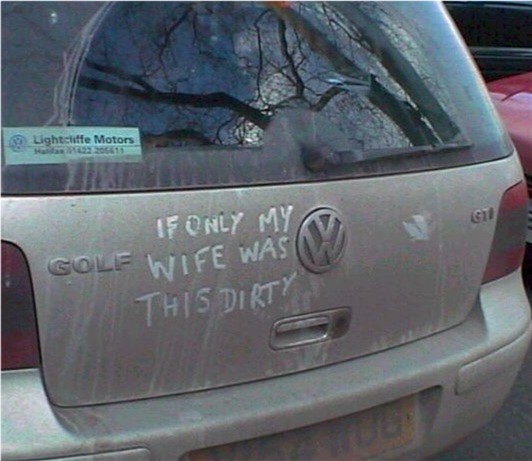 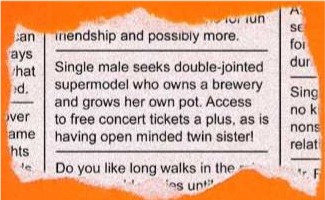 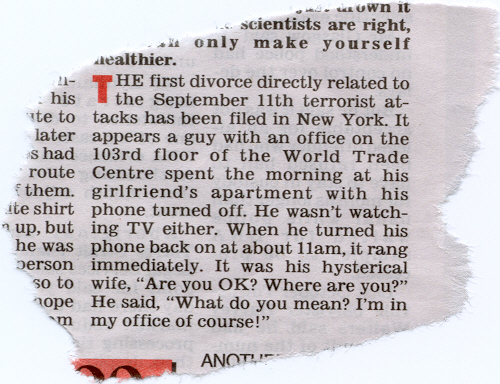