These sailors are getting a bit anxious to start some trouble! 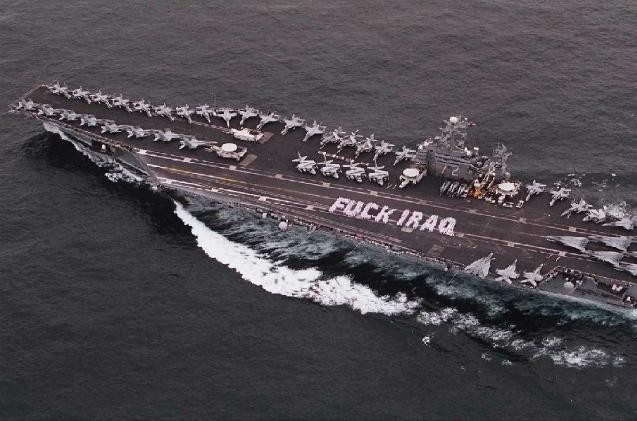 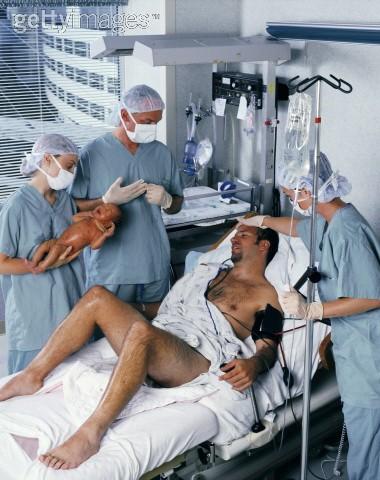 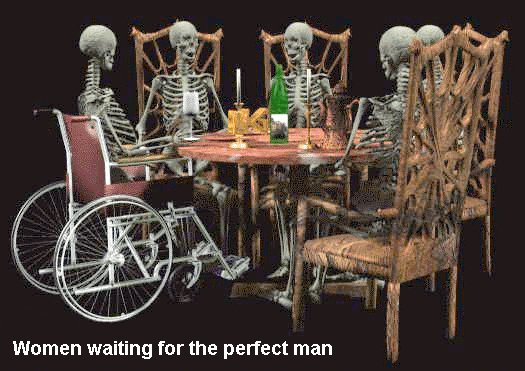 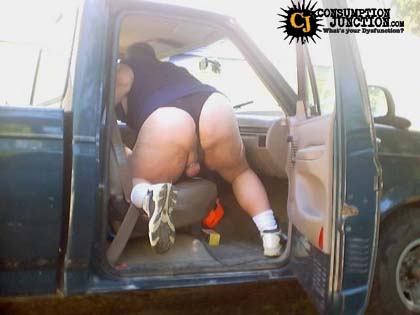 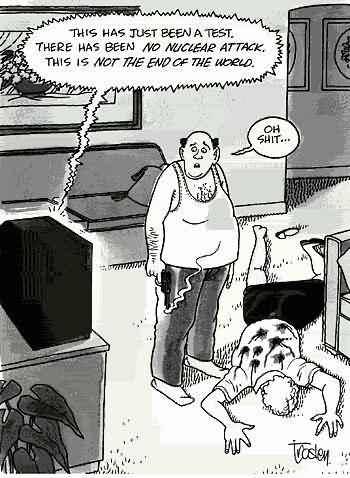 UPS and Fedex have taken their war to a different level!

This is why Disney doesn't let their pirates wear tights any more. 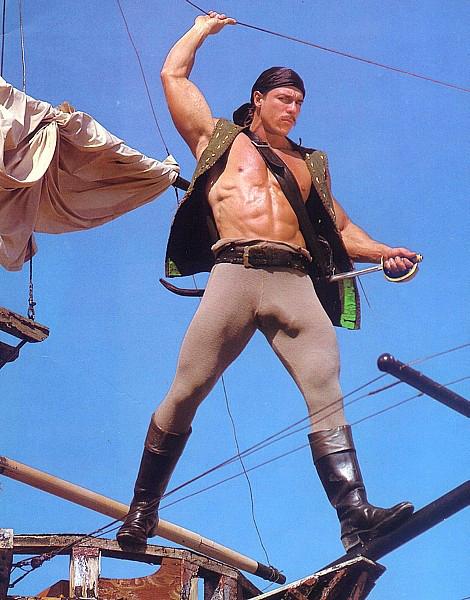 These bikinis are supposed to become really popular by next summer.

God, please let these bikinis become popular by next summer. 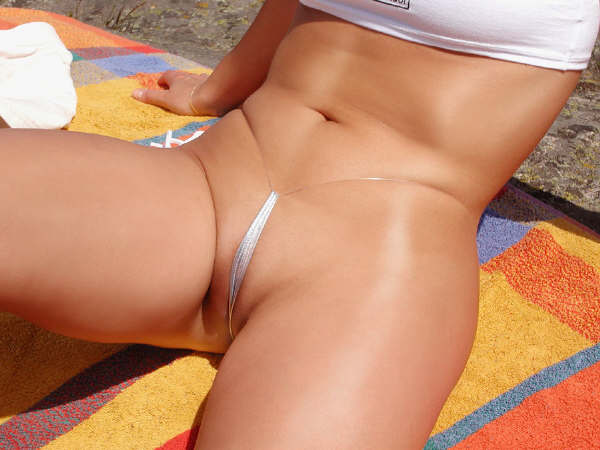 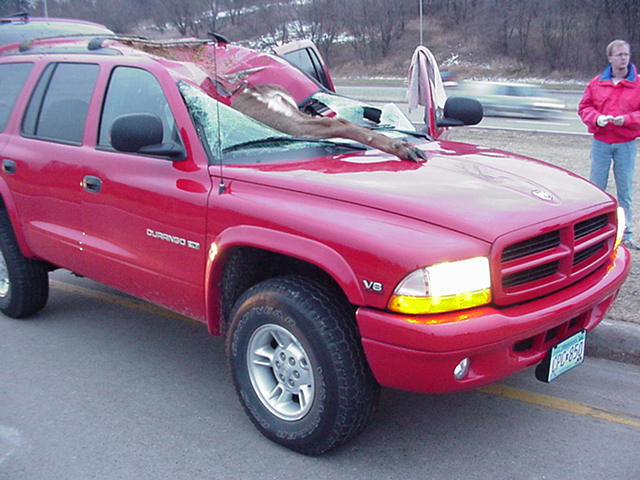 Over 100 people discovered Shortarmguy this week searching Google for the words Deer Vs Durango.

For some reason, people like these pictures!  A nice gentleman sent me the following information regarding the photos:

Here's one way to get your limit.

The story, as I understand it, was that the deer jumped off the Hwy 101 bridge over 394 in Wayzata, Minnesota (it was apparently scared by a car that drove by as it was walking over the bridge).  The was driving under the bridge when it was hit by the falling deer.

If you'd like to see all the photos: They can be found here:  Deer Vs Durango 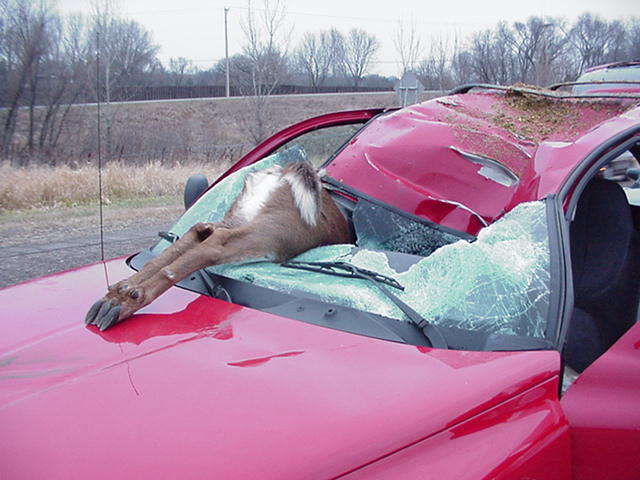 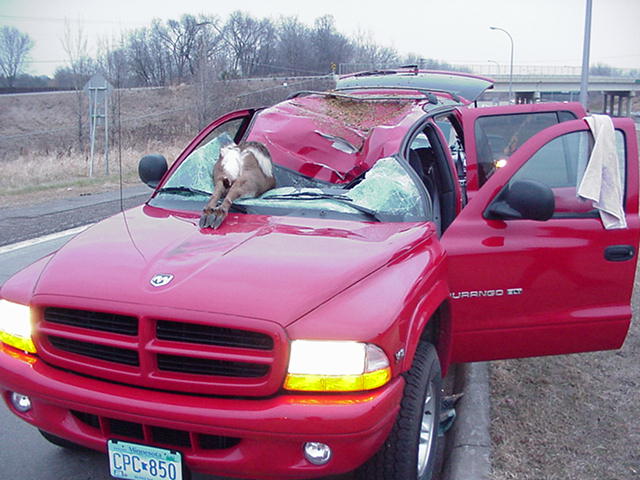 You Have To Love The Minnesota Vikings!! 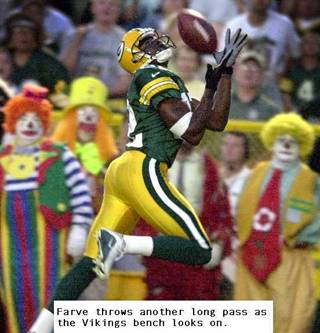