1. The badness of a movie is directly proportional to the number of helicopters in it.

2. You will never find anybody who can give you a clear and compelling reason why we observe daylight-saving time.

4. The most valuable function performed by the federal government is entertainment.

5. You should never say anything to a woman that even remotely suggests you think she's pregnant unless you can see an actual baby emerging from her at that moment.

6. A penny saved is worthless.

8. The most powerful force in the universe is gossip.

9. The one thing that unites all human beings, regardless of age, gender, religion, economic status, or ethnic background, is that, deep down inside, we all believe that we are above-average drivers.

10. There comes a time when you should stop expecting other people to make a big deal about your birthday. That time is age 11.

11. There is a very fine line between "hobby" and "mental illness."

12. People who want to share their religious views with you almost never want you to share yours with them.

15. At least once per year, some group of scientists will become very excited and announce that:
* The universe is even bigger than they thought!
* There are even more subatomic particles than they thought!
* Whatever they announced last year about global warming is wrong.

16. If you had to identify, in one word, the reason why the human race has not achieved, and never will achieve, its full potential, that word would be "meetings."

17. The main accomplishment of almost all organized protests is to annoy people who are not in them.

18. The value of advertising is that it tells you the exact opposite of what the advertiser actually thinks. For example:

* If Coke and Pepsi spend billions of dollars to convince you that there are significant differences between these two products, both companies  realize that Pepsi and Coke are virtually identical.

* If the advertisement strongly suggests that Nike shoes enable athletes to perform amazing feats, Nike wants you to disregard the fact that shoe brand is unrelated to athletic ability.

* If Budweiser runs an elaborate advertising campaign stressing the critical importance of a beer's "born-on" date, Budweiser knows this factor has virtually nothing to do with how good a beer tastes.

19. If there really is a God who created the entire universe with all of its glories, and He decides to deliver a message to humanity, He will not use, as His messenger, a person on cable TV with a bad hairstyle.

20. You should not confuse your career with your life.

21. A person who is nice to you, but rude to the waiter, is not a nice person.

22. No matter what happens, somebody will find a way to take it too seriously.

23. When trouble arises and things look bad, there is always one individual who perceives a solution and is willing to take command. Very often, that individual is crazy.

24. Your friends love you anyway.

25. Nobody cares if you can't dance well. Just get up and dance.

Damn, that was close! 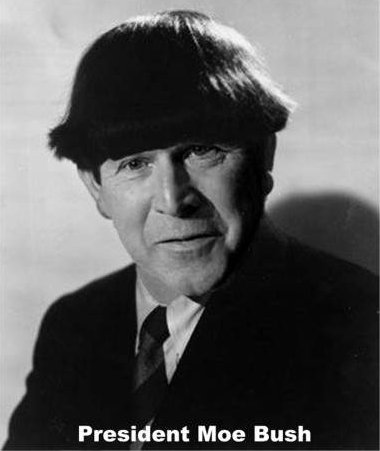 During his sermon one Sunday, the local preacher told his congregation that the entire range of human experience could be found in the Bible. He confidently stated, "If anything can happen to humans, it is described somewhere in the Bible."

After the service, a woman came up to the preacher and said, "Reverend, I don't think the Bible mentions anything about PMS." The preacher told the woman he was certain he could find a reference to PMS somewhere in scripture. During the following week, he searched diligently, book-by-book, chapter-by-chapter, and verse-by-verse.

On the following Sunday, the woman came up to him and asked, "Did you find any references to PMS in the Bible?" The preacher smiled, opened his Bible, and began to read, "...and Mary rode Joseph's ass all the way to Bethlehem." 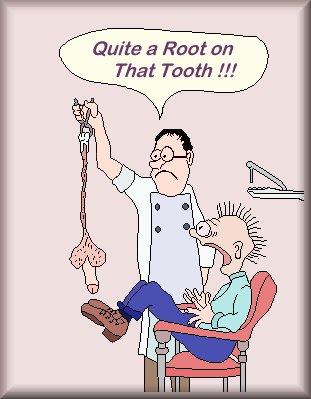 Bumper Sticker Seen in Palm Beach...
HONK IF YOU VOTED FOR GORE...IT'S THE BIG BUTTON IN THE MIDDLE OF YOUR STEERING WHEEL 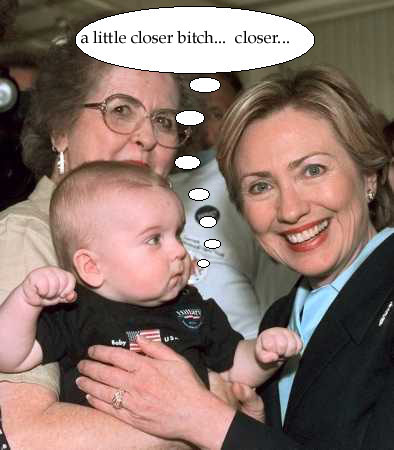 This will warm your heart...just when you lose faith in human kindness:

Someone who teaches at a Middle School in Safety Harbor, Florida forwarded the following letter.  The letter was sent to the principal's office after the school had sponsored a luncheon for the elderly.  This story is a credit to all human kind.  Read it and forward it to all those who could use a lift.

God bless you for the beautiful radio I won at your recent senior citizen's luncheon.  I am 84 years old and live at the Safety Harbor Assisted Home for the Aged.  All of my family has passed away.  I am alone now and it's nice to know that someone is thinking of me.  God bless you for your kindness to an old forgotten lady.

My roommate is 95 and always had her own radio, but before I received one, she would never let me listen to hers, even when she was napping.  The other day her radio fell off the night stand and broke into a lot of pieces.  It was awful and she was in tears.  She asked if she could listen to mine, and I said fuck you.