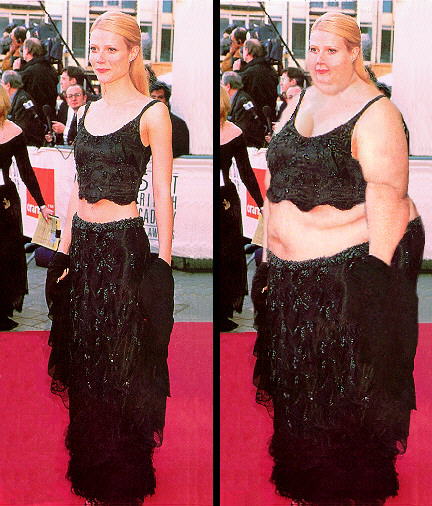 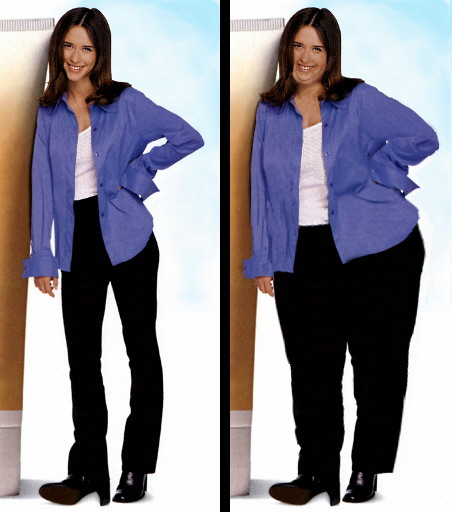 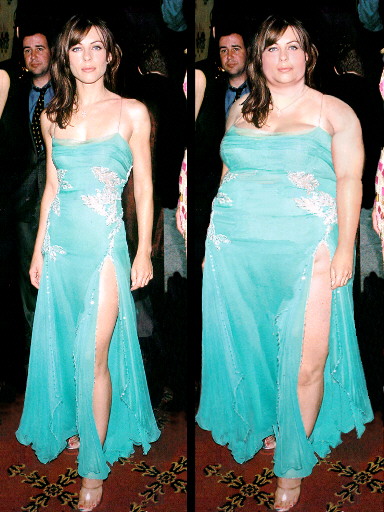 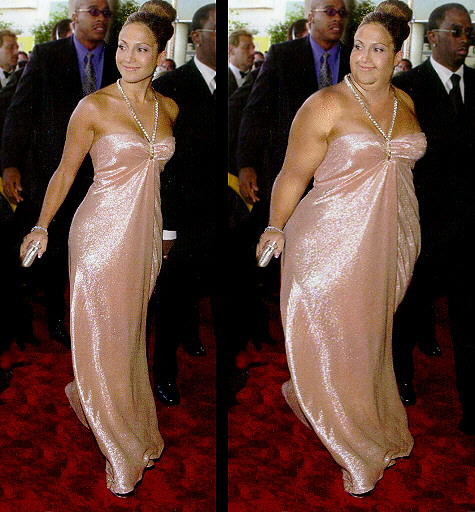 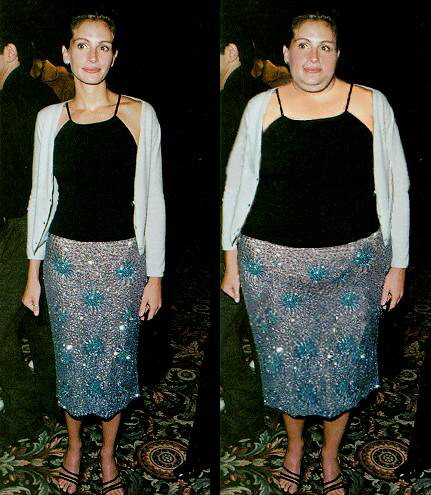 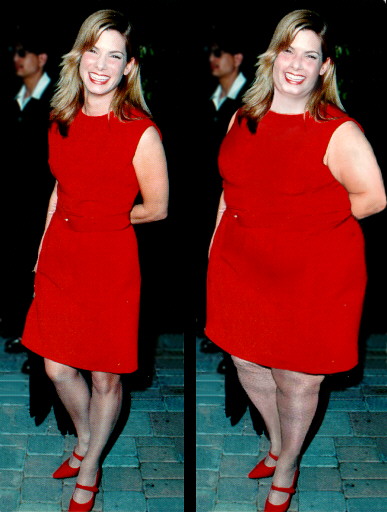 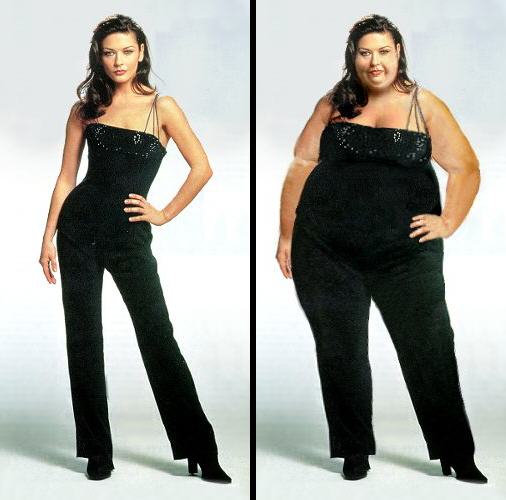 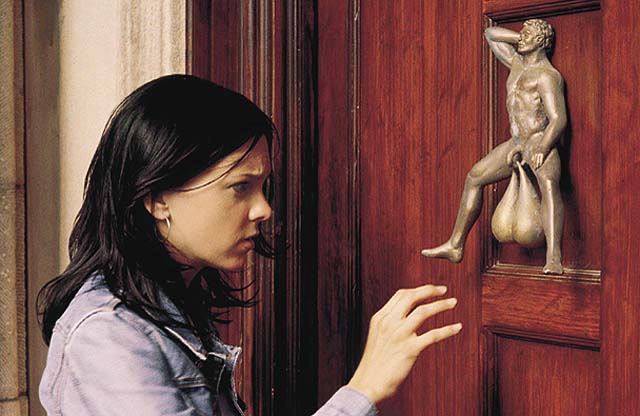 Hi guys. We've all been putting in long hours but we've really come together as a group and I love that.  Big thanks to Omar for putting up the poster that says  "There is no I in team" as well as the one that says  "Hang In There, Baby." That cat is hilarious. However, while we are fighting a jihad, we can't forget to take care of the cave. And frankly I have a few concerns -

First of all, while it's good to be concerned about cruise missiles, we should be even more concerned about the scorpions in our cave. Hey, you don't want to be stung and neither do I so we need to sweep the cave daily.  I've posted a sign up sheet near the main cave opening.

Second, it's not often I make a video address but when I do, I'm trying to scare the most powerful country on earth, okay? That means that while we're taping; please do not ride your razor scooter in the background. Just while we're taping. Thanks.

Third point, and this is a touchy one. As you know, by edict, we're not supposed to shave our beards. But I need everyone to just think hygiene, especially after mealtime. We're all in this together.

Fourth: Food. I bought a box of Cheez-Its recently, clearly wrote "Osama" on the front, and put it on the top shelf. Today, my Cheez-Its were gone. Consideration. That's all I'm saying.

Finally, we've heard that there may be American soldiers in disguise trying to infiltrate our ranks. I want to set up patrols to look for them. First patrol will be Omar, Muhammed, Abdul, Akbar, and Brad. 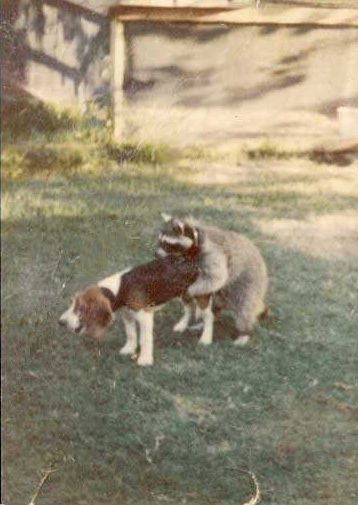 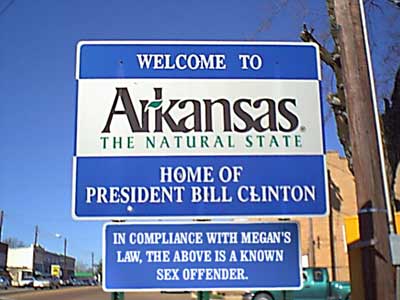 A man and his wife are awakened at 3 o'clock in the morning by a loud pounding on the door. The man gets up and goes to the door where a drunken stranger standing in a pouring down rain is asking for a push.

"Not a chance" says the husband - "It's three o'clock in the morning!"

He slams the door and returns to bed.  "Who was it?" asks his wife.

"Just a drunken stranger asking for a push" he answers.  "Did you help him?" she asks.

"NO, I didn't-it's three in the morning and it's pouring out!"

"Well, you've got a short memory" says his wife. "Can't you remember about three months ago when we broke down on holiday and those two guys helped us?  I think you should help him."

"Hello, are you still there?"

"Do you still want a push?" calls out the husband.  "Yes, please!" comes the reply from the dark.

"Where are you?" asks the husband.

"Over here, on the swing" the drunk replies 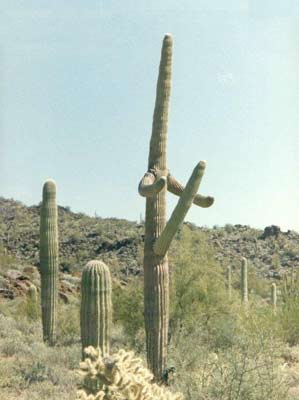 This cactus and I have something in common...

Why my co-workers didn't "bag any does" this year! 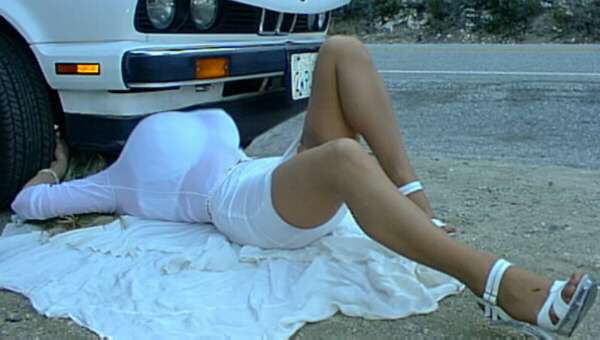