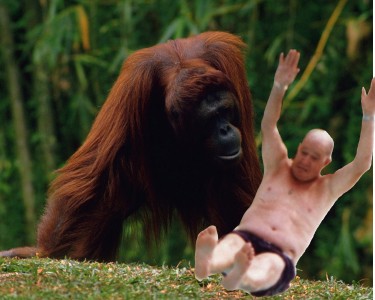 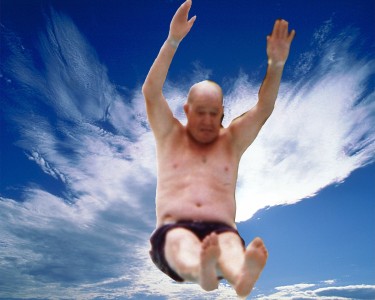 Father of Shortarmguy. First to witness the phenomenon of Shortarmguy’s short arms during his birth. He’s rumored to have knocked down the doctor, then attempted to push Shortarmguy back into his mother all the while exclaiming “He’s not done yet! He’s not done yet!!” Spent entire career working for K-Mart Corporation managing stores because they are one of the country’s largest arms dealers. Was disappointed to find out that arms dealer meant they sell guns and not something that could help his son be “the normal looking little jerk I always wished he would be!” Currently remains in seclusion on the Gulf Shores in Mississippi. He refuses to visit his son or grandsons. When reached for comment while sitting at a Blackjack table at the Grand Casino he is said to have belted out “I heard one of them little ones has short arms just like his old man!” 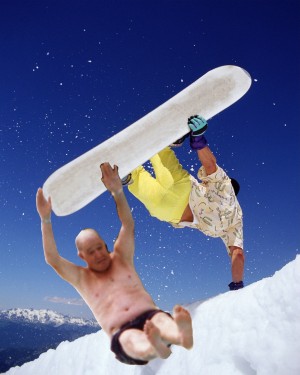 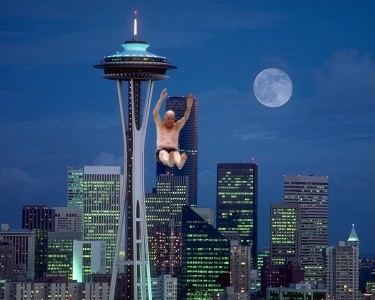