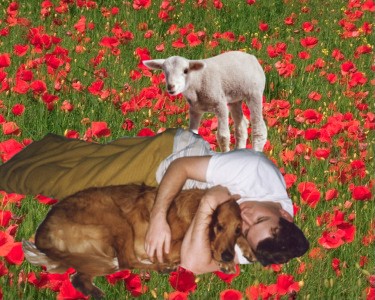 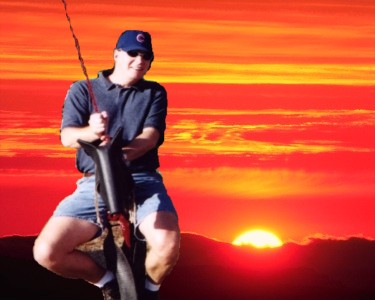 Cliff Nelson. Brother-In-Law. Closet Homosexual. Has many, many strange sexual tendencies. Has been caught naked in a room full of live chickens. Several times. Considered to be a threat to Shortarmguy after he made a suggestive and very detailed drawing utilizing Shortarmguy’s short arm and his own lower orifice. When he gave the picture to Shortarmguy, he couldn’t stop from smiling, giggling and even drooling. When Shortarmguy declined his offer, he stamped his feet and ran around the room making loud yodeling noises. This character should be considered dangerous, so watch out! 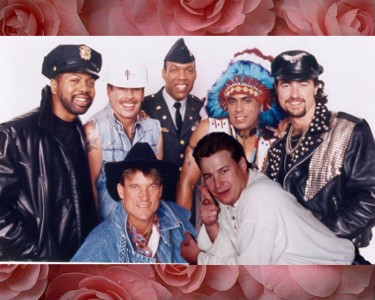 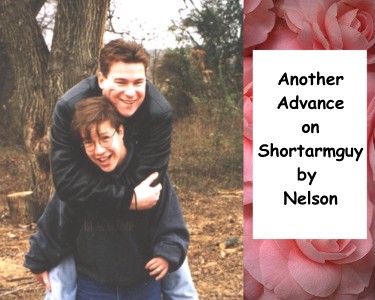